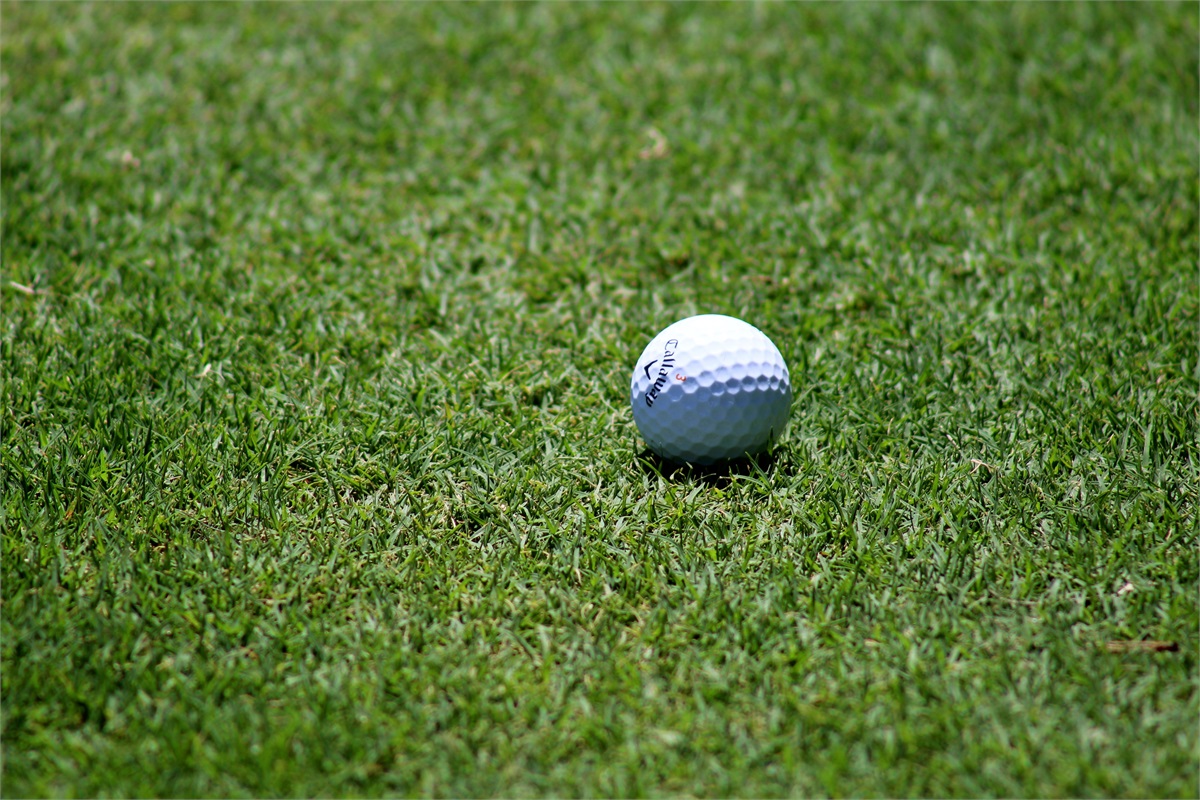 Play the Ball Where the Monkey Dropped It

Parts of India have monkeys--a lot of them.  When the Royal Calcutta Golf Course was planned, the developers never thought that monkeys might like to chase after, steal, or move golf balls.  It turns out monkeys are as attracted to chasing small, white, round balls as newly retired executives are.

As the first rounds of golf at the new club began, complaints of monkeys disturbing golf balls in the fairways and on the greens were a regular daily occurrence.   The club management tried everything they could think of to rid the monkeys of interference--building a wall (monkeys can climb, duh), playing loud music (have you heard monkeys screech?), offering bananas (they didn't even say thank you) and moving them (they always returned).  Nothing they tried had any significant impact on the challenge they faced.

Eventually, the course acquiesced to the monkeys and created a new home-course rule:  play the ball where the monkey dropped it.  Golfers were made aware of the new rule when they checked in and signs began to be posted around the course.  Past frustrated golfers now understood the new rule and became less agitated by the interference.  Golf at Royal Calcutta became fun again--if not also more entertaining.

Some things are our of our control, no matter how much we plan.  Events may provide more favorable or unfavorable outcomes than we hope for.  The key to enjoying your round is not to get upset when things go astray, but rather accept what is and continue onward.

The world is facing sweeping and unimaginable change recently.  Expectations of our financial future and economic security are in flux.  We should be re-calibrating our plans and deciding what our next steps should be. We can rebalance investments, review life insurance, update estate plans, gift lower valued assets, re-engineer our business or envision a new retirement lifestyle.

You have a choice.  Do you want to get upset that the monkey moved your ball, or can you accept what has happened and play the ball where the monkey dropped it?